​The Teaching Artists Residency at Glyndebourne comes with many perks such as the invitation to every opera in the festival run, unrestricted access to much of the beautiful site including the gardens, and up close and personal contact with the performance and staff. Most exciting for me was the opportunity to watch performances during rehearsals. Close details of the sets, conversation between directors, conductors and performers and view of the performers facial expressions are sometimes lost when sat near the back of the auditorium. I was drawn to faces in particular when viewing the rehearsals and therefore sketched many of them on my iPad as you can see above.
I was fortunate enough to see 7 operas during my residency though one in particular sparked my interest in terms of creating artwork. I felt compelled by the dark and brooding atmosphere of The Wreckers. In the past, my work has explored themes of death, tyranny and community but not for a long while after graduating university and working as an animator on up-beat, vibrant music videos. The Wreckers reminded me of past themes and why I love mystery, uncertainty and darkness.

The darkness of The Wreckers was established through lighting and the use of shadows to cast ominous silhouettes of figures both on the sets and through projections on the backdrops. Using this idea as a starting point, I began sketching scenes which lingered in my memory including the noose falling from the tower, the masks worn by the performers and the movement of the sea from the projections on the backdrop. These stills quickly became animation. Using my iPad I was able to animate frame by frame stills into animation using the same sketchy style as when I drew from the rehearsal.
​
In addition to the animation sketches, I began exploring the use of colour and water to convey atmosphere and texture. For these pieces I used transfer dyes on high GSM paper with the intention to heat transfer them onto fabric. This was unsuccessful but the use of transfer dyes over inks or water resulted in highly pigmented colour and areas of texture where the ink had separated which otherwise would not have been possible with other materials.

Once the pieces were dry, I accented the designs with gold foil. The colours from The Wreckers struck me in it's bleakness coupled with bright, vibrant oranges and yellows from the fires and lighting. I therefore used the sketches from the animation to inspire designs such as lighthouses, characters and birds which I printed on the ink washes and foiled through a laminator so the light would appear to flicker when viewing them, much like the embers of a fire. 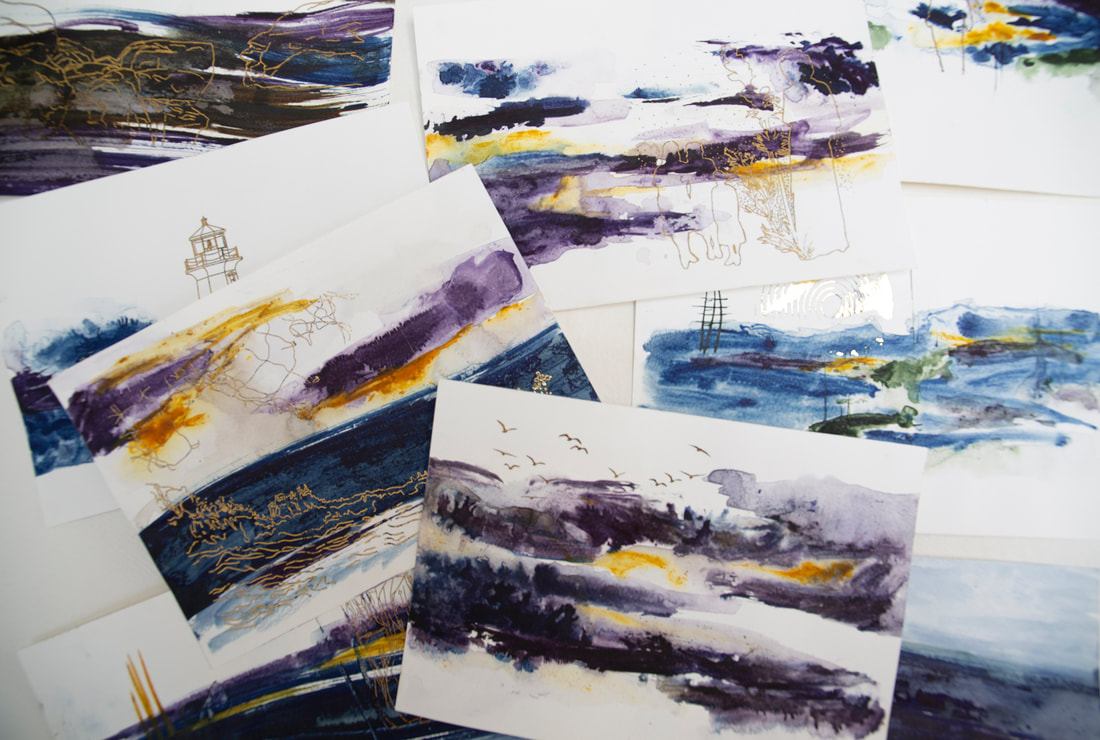 In addition to paper based experiments, I also created some textile pieces. These involved exposing the same compositions but onto cotton instead of paper. Again, I enjoyed the imperfections that came with creases in the fabric and the rough edges where I tore rather than cut. To add the gold details I this time embroidered numerous french knots to mimic the light particles from the lighthouse or embers from the fire. Although painstakingly fiddly, the outcome grows in its dimensionality, causing me to want to touch and interact with the piece more than its paper counterparts. 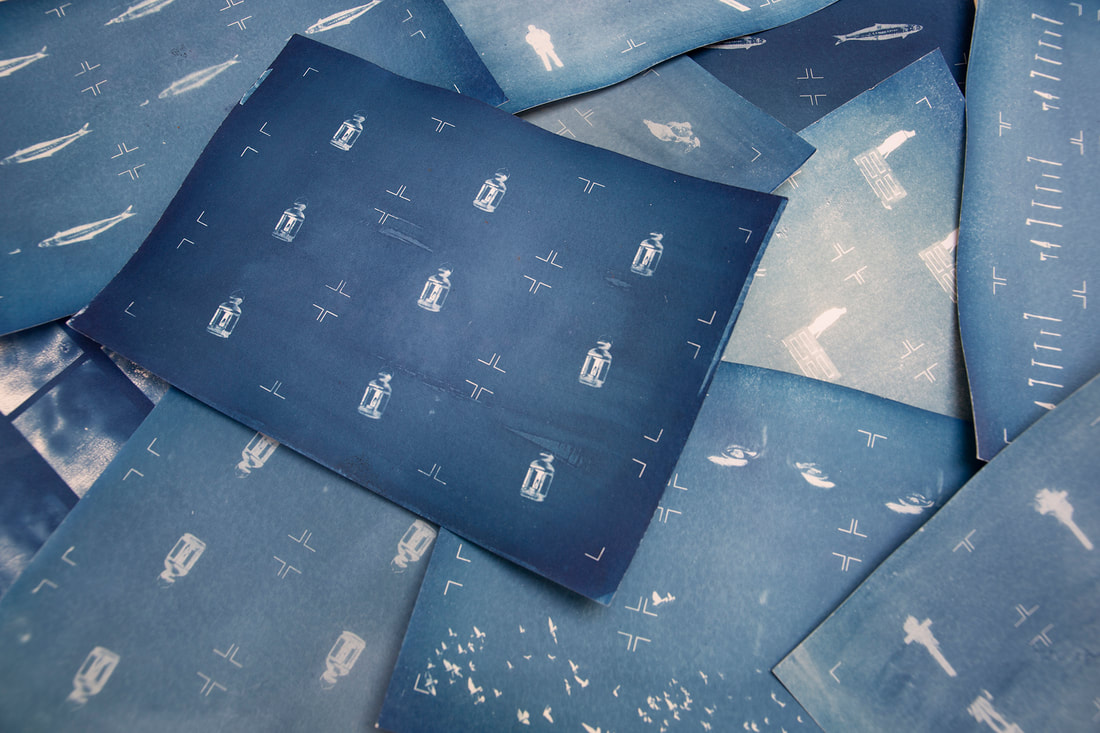 Once I had exposed all of the frames, I scanned in each sheet at a high resolution. Using Adobe After Effects, I formatted the animation in sequence to mimic the sketched animation in cyanotype form. This turned out really well. The texture from the paper became exaggerated and, in places, some frames appeared out of focus where the acetate did not sit flat against the paper causing the exposure of a shadow rather than the sketch itself. This strongly linked back to the use of light in the production which cast shadows, both sharp and out of focus, on various parts of the set. The flicker in and out of focus also gave a sense of memory, as if recalling a tale from the past. In effect, the entire tale of The Wreckers is based upon folklore from Cornwall so this sense of history complimented the narrative perfectly. The finger prints, errors from digital printing and variation in blue tones further exaggerate the imperfect nature of the landscape.
​ 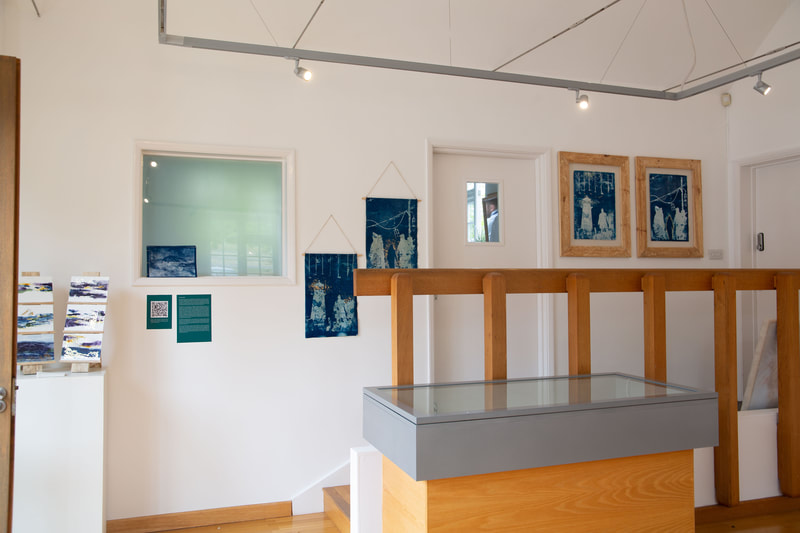 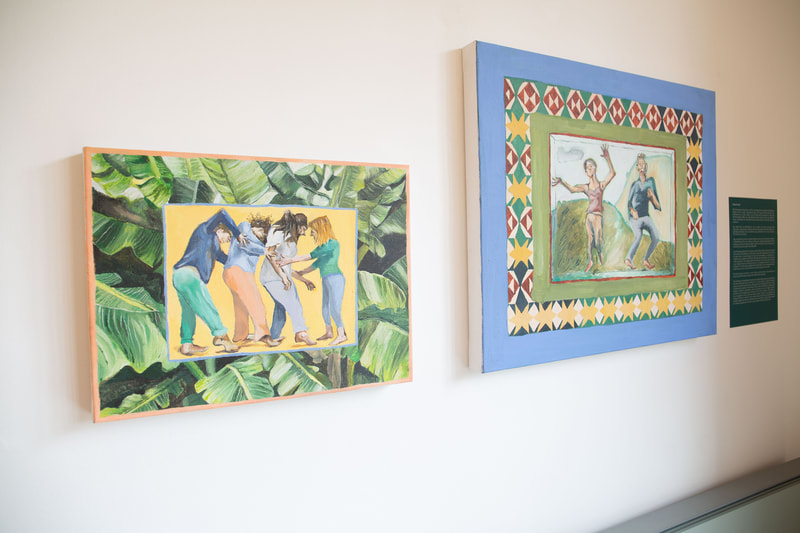 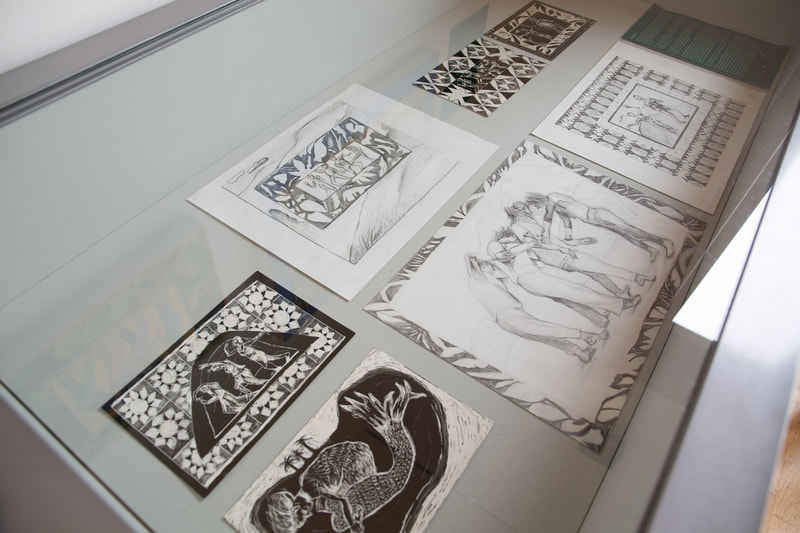 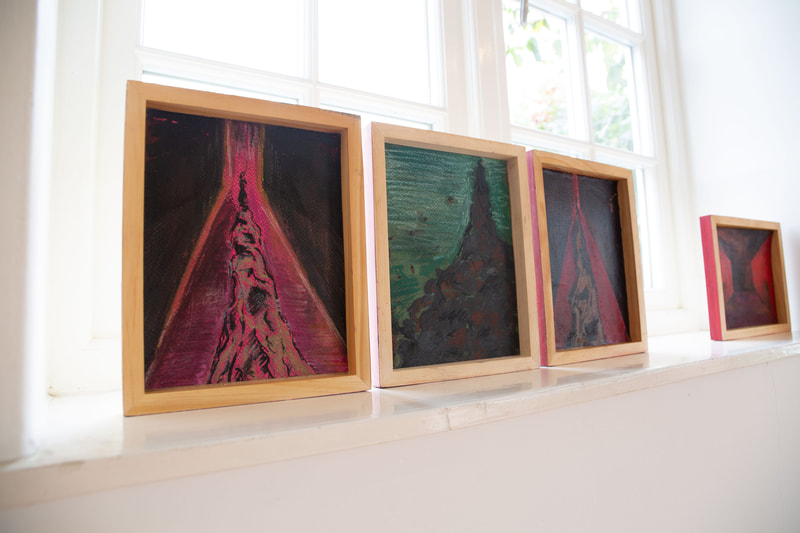 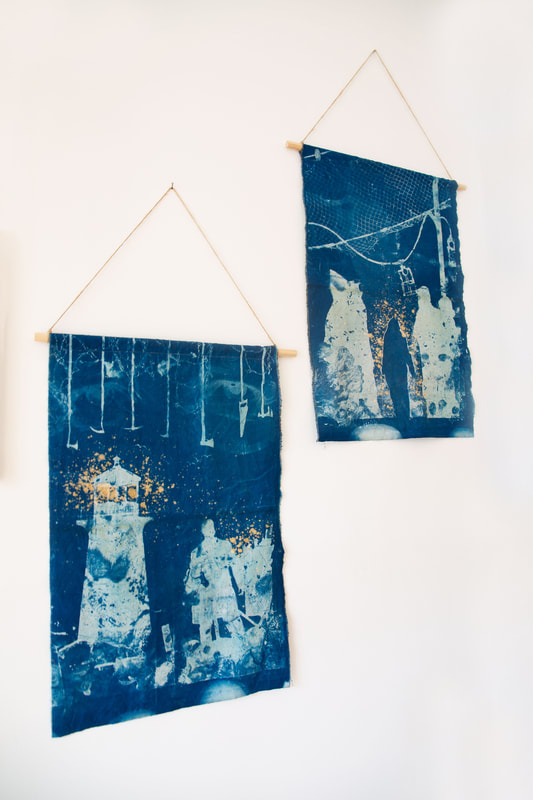 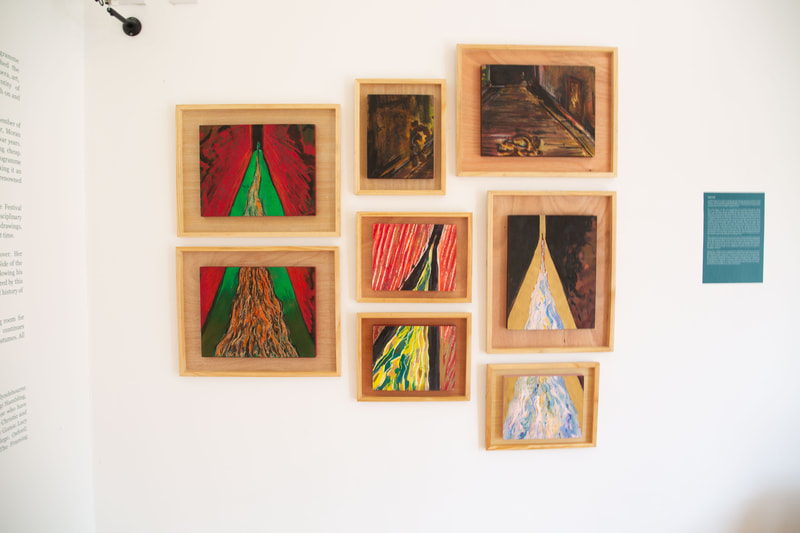 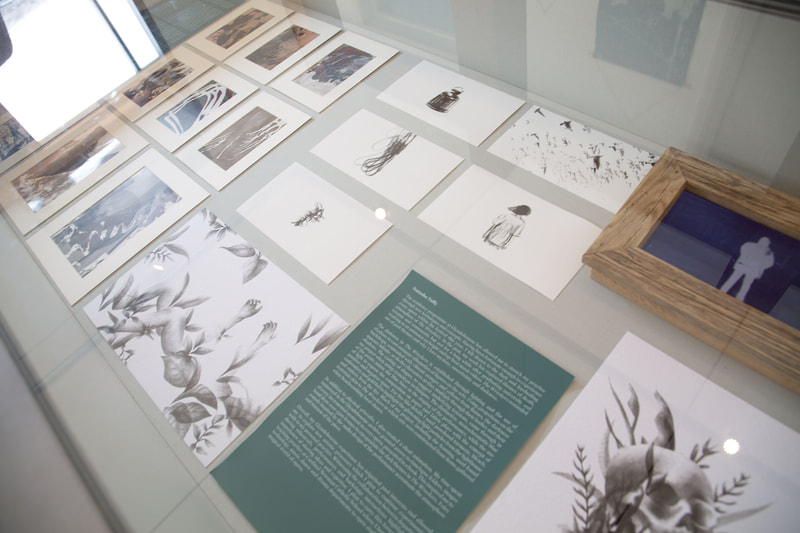 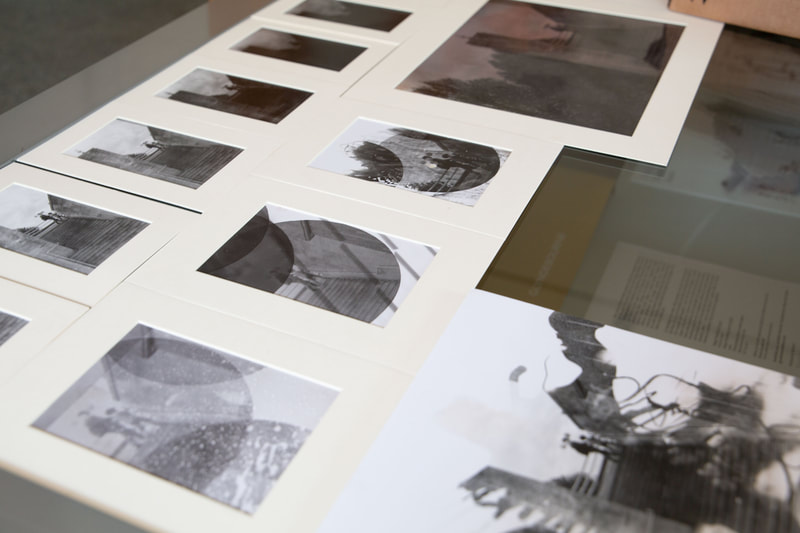 This project will feature at Glyndebourne Opera House from Friday 19th August to Saturday 3rd September 2022.